Season 2 is out! Listen now. 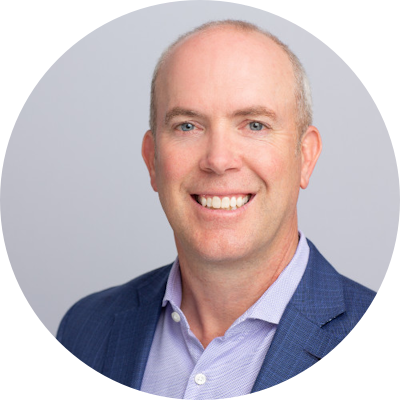 Previously, he co-founded Ridescout and sold to Mercedez Benz, served in the U.S. Army for 20 years earning the Combat Action Badge, Army Ranger Tab, and Bronze Star. He is a graduate of West Point with a BS in Aerospace Engineering and also received a Master's from the Harvard Kennedy School in 2002. In 2013, he was recognized as a White House Champion of Change for his efforts in Energy and Transportation.

Managing the Levers of Growth in a Business | Joseph Kopser